The Medicare General Enrollment Period is the time during which people who are eligible for Medicare Parts A and/or B but did not sign-up so when first eligible have another opportunity to do so.

The following are common reasons people give for not signing up for Medicare at age 65.

One of the new changes will benefit those who do not sign-up for Medicare at age 65. The changes were included in the Consolidated Appropriations Act of 2021 (CAA). On October 22, 2022 the Centers for Medicare & Medicaid Services (CMS) issued a final rule on these changes.

Individuals who enrolled during the General Enrollment Period had their Medicare coverage begin on July 1. This resulted in up to a six-month gap between Medicare enrollment and the start of coverage.

Starting in 2023, individuals who sign up for Medicare at any point during the General Enrollment Period will be covered under Medicare on the first day of the month after they sign up.

For example, Jesse’s 65th birthday was November 28, 2021. But Jesse missed the opportunity (or decided not to) to sign up for Medicare Parts A and B.

If Jesse signs up during January 2023, his coverage will begin the following month, on February 1, 2023. No more long gap in coverage.

Medicare Is National BUT Plans Are Local
A local independent Medicare insurance broker can tell you what options are available in your Zip Code. Use the Association’s free online directory to find those in your immediate area.

Do You Have To Sign Up For Medicare At 65?

No. There are a number of common reasons people have for not signing up for Medicare when they turn 65.

Some people who are still working sign up for Medicare anyway. That’s because Medicare can work as extra insurance in combination with an employer group health insurance plan.

In addition, some people may decide that Medicare is more affordable than their employer’s insurance, so they may continue working but disenroll from their group plan and enroll in Medicare instead.

Additional Medicare Information You May Find Of Value

Please click on any of the links (below). Read other recent news stories or reports containing information we believe you may find of value.

What Are The 4 Types of Medicare?

Is the Medicare Grocery Benefit a Scam?

What Medicare Supplement Is The Most Popular Medigap? 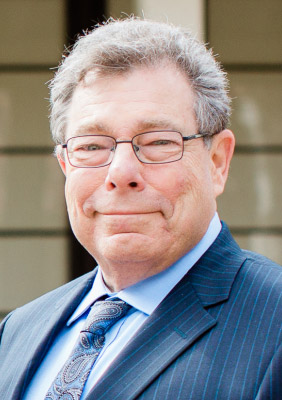 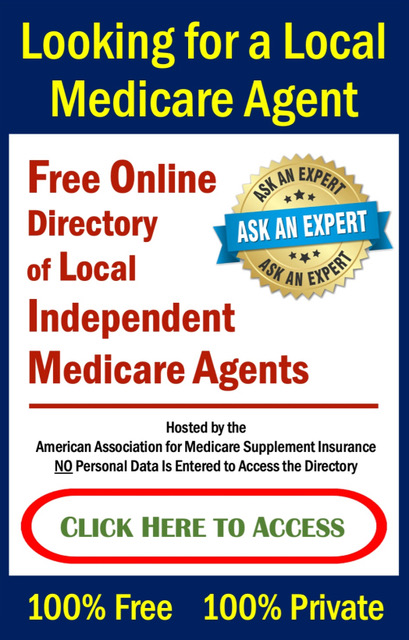 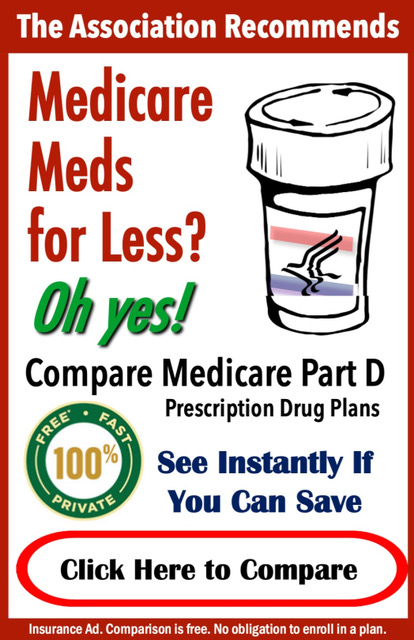